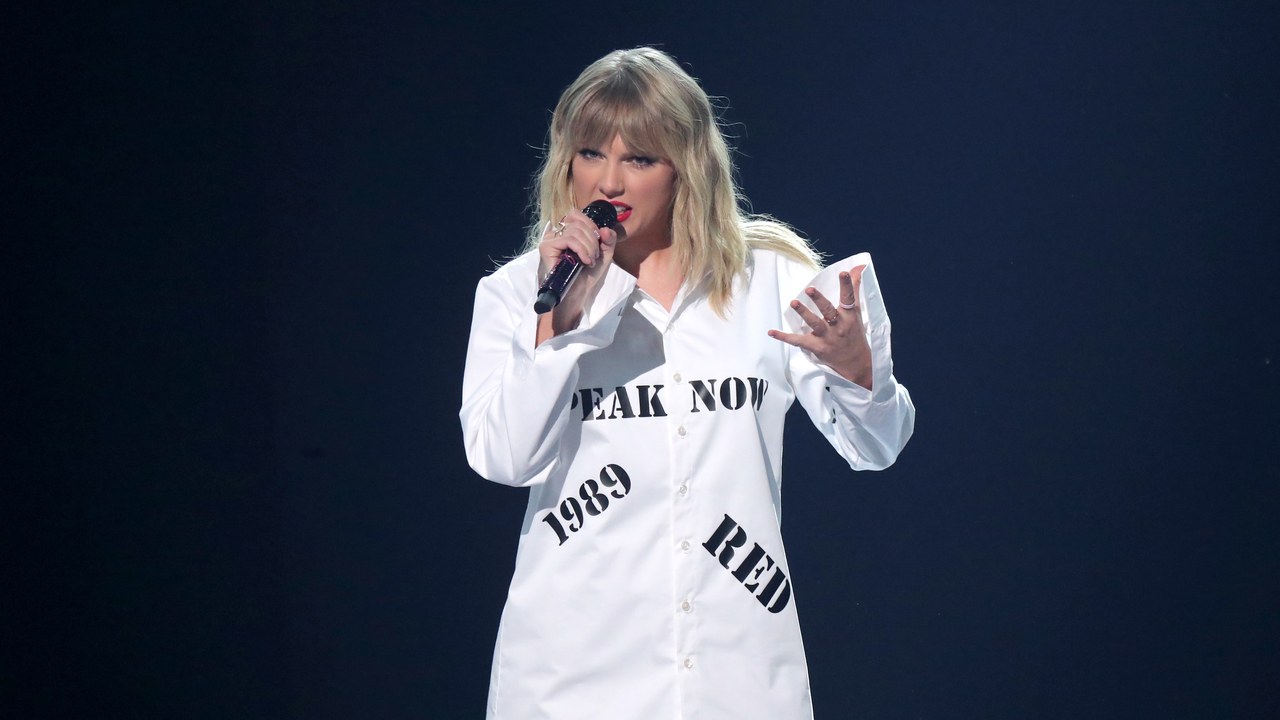 Taylor Swift’s American Music Awards performance experienced been creating headlines extended prior to she stepped on to the stage Sunday evening due to a tunes-rights battle she’s embroiled in with her former label Huge Equipment Label Team, Scott Borchetta, and Scooter Braun. But through the 2019 AMAs, Swift managed to have the closing term on the feud devoid of truly speaking about it. In typical Swift vogue, the singer clapped back through delicate Easter eggs in her clothing and tune possibilities.

To kick off her job-spanning medley, Swift appeared in a button-down shirt coated in the names of the albums she does not legally very own and sang the very first number of strains of “The Guy.” It was a seemingly curious alternative to open up her overall performance, thinking of the tune isn’t really even 1 of her singles (nevertheless), but the lyrics appear to say it all: “I’m so ill of working as rapidly as I can / Wanting to know if I might get there faster if I was a man / And I’m so unwell of them coming at me once again / ‘Cause if I was a gentleman, then I would be the guy.”

The 29-year-old then drop the jacket, revealing a gold bodysuit underneath, and launched into a lot more of her effectively-regarded classics, which include “I Knew You Had been Difficulties,” “Blank Area,” and “Shake It Off” (featuring her tour buddies Camila Cabello and Halsey)—all of which could effortlessly be taken as jabs toward Borchetta and Braun.