Did You Catch the Subtle Nod to Prince George in Season 3 of ‘The Crown’? 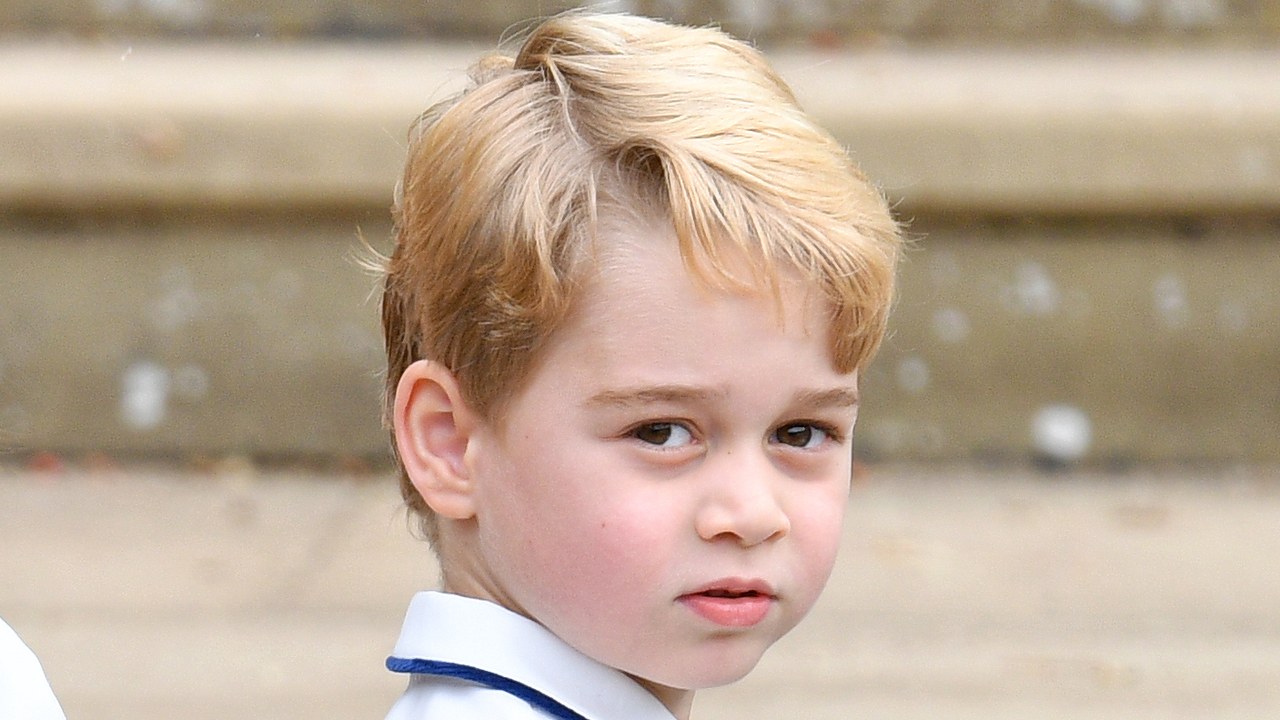 When viewing any episode of Netflix’s The Crown, it’s next to difficult not to attract comparisons from the storylines with the rumors and news we listen to about the existing-day royals. How could you not believe about Prince William and Prince Harry’s marriage when observing the tension concerning Queen Elizabeth and her younger sister, Princess Margaret, in excess of making an attempt to be a great sister and a superior monarch? And it truly is only purely natural to sense like you “know” Prince Charles a little bit improved just after looking at a fictionalized variation of his young decades, especially in the show’s 3rd period.

But we are guessing you could not have caught this incredibly refined manner nod to Prince George in year a few. In episode 7, “Moondust,” the royal family (minus Prince Charles) is witnessed going for walks to church. In the scene Queen Elizabeth and Prince Philip’s youngest kid, Prince Edward, is found sporting a gray coat that appears to be practically just like the just one Prince George wore to Xmas Day church companies with his family members in 2016.

Just take a look for on your own: This is Prince Edward in the scene, re-building a working day in 1969.

And Prince George in 2016, with Prince William, Kate Middleton, and Princess Charlotte.

The Duchess of Cambridge is well known for dressing her oldest son (and the heir to the throne) in a traditional English fashion that usually nods to his dad and his uncle Prince Harry. Here they are in very similar seems to be for a christening: younger William at Harry’s and George at Prince Louis’s.

Glance at these lovely royals in pretty much identical outfits. William is leaving the hospital just after very first conference his little one brother and George is at Charlotte’s christening.

They’ve even experienced equivalent father-son times on the Buckingham Palace balcony in the course of Trooping the Color.

Very long live the tradition of royal twinning—both in the (semi) fictionalized globe of The Crown and IRL.